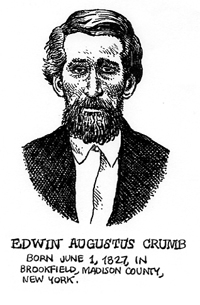 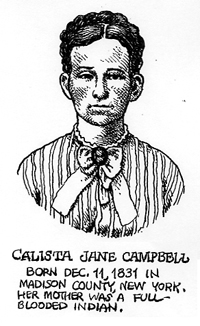 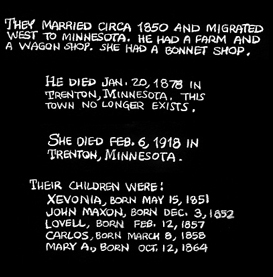 I recall a letter I got from home when I was in Shanghai. The letter informed me that when Shanghai was being bombed it was in all the papers and of course everybody knew I was there. Mother had a Mass said for me, and I was thinking at that time what some of my former friends in that church might have been saying while the Mass was being said for me.

Mother came down to visit our family when I was teaching at Iowa State and we lived in this big old frame house on Lincoln Way. Of course, Mother was always trying to find ways to cut down on expenses, and I had all these old uniforms and she said, “Charlie, you got to buy a sewing machine and I will make clothes for the children.” Bea and I didn’t know what to do, but anyway, we went to an old second-hand shop and, sure enough, here was an old, old sewing machine, the type you peddle with your feet. I guess it was about eight dollars. I bought the sewing machine and we had a spare room in this old house. She set this sewing machine up; she took all of my old uniforms and everything else we had around there that was no longer usable and she started making clothes for the children. Let me tell you, she made some jackets and things for the boys that were just tremendous. They were so well done and so strongly made and they looked so good on the kids that we couldn’t help but give her a lot of praise.

One thing that bothered her very much was the fact that in my garden I had these enormous cucumbers. They weren’t very big around but they were about twice as long as average cucumbers and I kidded her about it. I said, “Mom, you’re never going to grow cucumbers as big as those!” Of course, I had gotten some hybrid seed and was growing these cucumbers, and she couldn’t figure out how I got these enormous cucumbers…finally I had to tell her.

Well, I enjoyed visiting Mother in her little house in New Richland after Dad died. Of course, as you all know, I made every attempt to get there as often as I could; she enjoyed it so much and I enjoyed being there. I enjoyed not only visiting her, but visiting all of you and driving through the country. I guess when you’re raised on the land you never really get the land out of your blood. 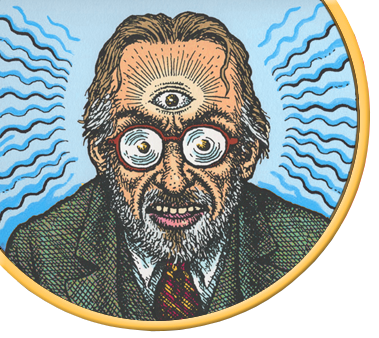